METRO AG is one of the largest international retail and small-scale wholesalers.

The development of METRO Cash & Carry in Russia began in 2000. A year later, in November 2001, the first two shopping centers were opened in the Russian capital.

Thus, Russia has become the 21st country in which representatives of medium and small businesses have the opportunity to take advantage of the METRO Cash & Carry concept.

The site of the company: www.metro-cc.ru 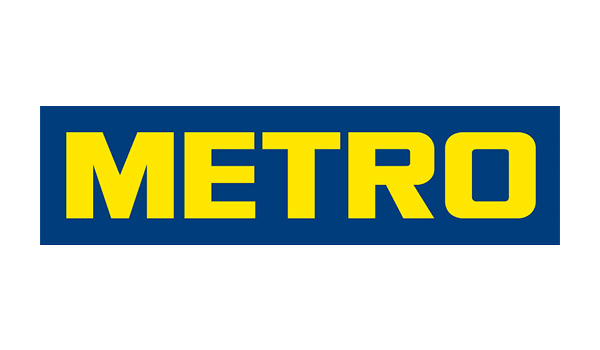